Have you ever heard of such a thing called "HyperNormalization" ?

Our World is Strange and Often Very Fake and Corrupt.  We all think and believe that it is "Normal" because we can not see anything else.

We sit watching Television Programs; unaware of the desensitization material our brains are being made to focus upon.  Cyberspace is no different, channeling our requirements to sites which make you happy; creating your safe bubble world; when the reality of world in numbed down and no longer gives you a shock feeling. 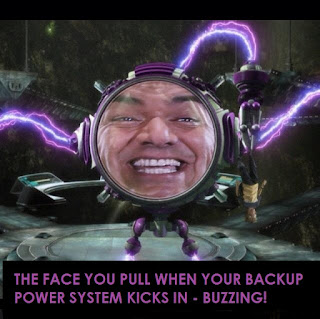 The same goes for the News; people are more interested in fake news about actors and actresses than Nations and civilians being bombed.  People miss or dismiss actual facts as unimportant, relying on someone else to fix the problems taking place. People think they know what is happening, but the reality is much different; Matrix springs to mind.

Many people dont read informative factual news, because it comes across as boring, or the terminology is over their heads.  Sadly many informative article are therefore bypassed and when bad things happen, are totally in an uproar because their force fed perception is flawed.

Did you know that articles have been published for everyone to see and read since 2008, telling you that we have a Power problem looming in our future?

Guess what - That looming future is NOW and so many people are not ready.

Whilst Hypernormalization has taken a strong grip within our homes through the television, it has also made us reliant on the power we have at the flick of a switch.  Powercuts are on the increase across the UK; this is a fact that has been put out there since 2008!

So, just to prove a point, here is a list of only a FEW articles out there

June 2016    Britain told to Brace itself for Power Shortages

Many people will say its scaremongering.... That is Hypernormalization

Many people will say your'e just trying to make money from scare tactics!!  This isn't so, I am not saying you have to buy from Blades Power; I'm saying BUY Backup Power suitable for your requirements. 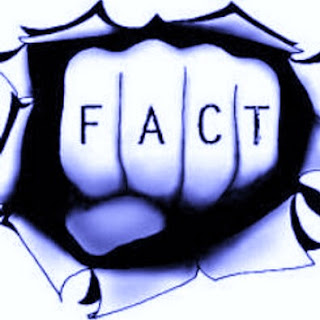 Sorry to say, but we are living in the times that we have been warned about and if you haven't had a Powercut recently then Good for you, you are a lucky one...but what happens when your luck runs out? What will happen if the power goes off for a day, or a week or for good!

NOW is the time to INVEST in your Future!

A time to INVEST is an alternative form of Insurance!

NOW is the time to get BACKUP POWER!

My job is to get the information out there to people.  If you buy from us that is an obvious Bonus.  Its all about being prepared for what ever eventuality is thrown at you.

We have an extensive product range suitable for most customers.  But for those wanting something a little different, we are here to take the challenge. 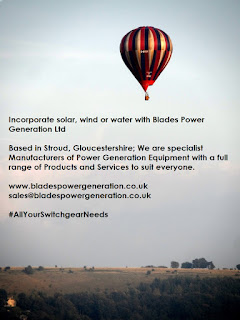 Blades Power Generation can Incorporate solar, wind or water with our Bespoke Generation Equipment, so that you can utilize the Free Power Potential of Nature and your environment.

View the extensive range of Automatic Transfer Switches, Manual Transfer Switches, Engine Control Panels, Inverter Changeover Panels, Breaker Boxes etc.  And whilst your there, check out the Generators; starting from portable through to Industrial usage.

We even offer a 10% discount to All Stroud District Residents who purchase a COMPLETE Backup Power System from Blades Power. 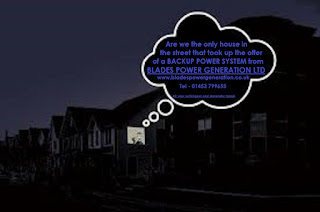